Recently, I entered the Texas Forrest Trail Region's We Pine for East Texas photography contest. With over 300 beautiful entries, I was pretty sure my amateur photography skills didn't stand a chance. I was utterly surprised when I opened an email last week stating I had actually won a spot as honorable mention with my photo Way Back When taken in Jefferson, Texas at the Jefferson General Store. 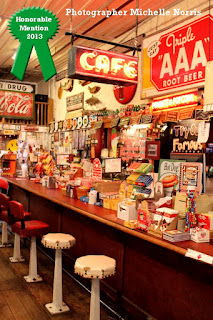 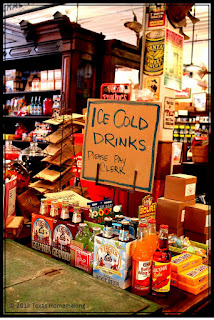 Posted by MichelleNorris at 8:30 AM